Menu
Get a quote

the best transport service provider in the country

2 Brothers  Transport strive to establish ourselves as the best transport service provider in the country by garnering the respect of our customers, staff as well as anyone that we come into contact with. Our proactive approach to our customer’s needs enables us to take the lead in the market in all aspects of our business.

We are an organisation that values:

get a quote
Learn more 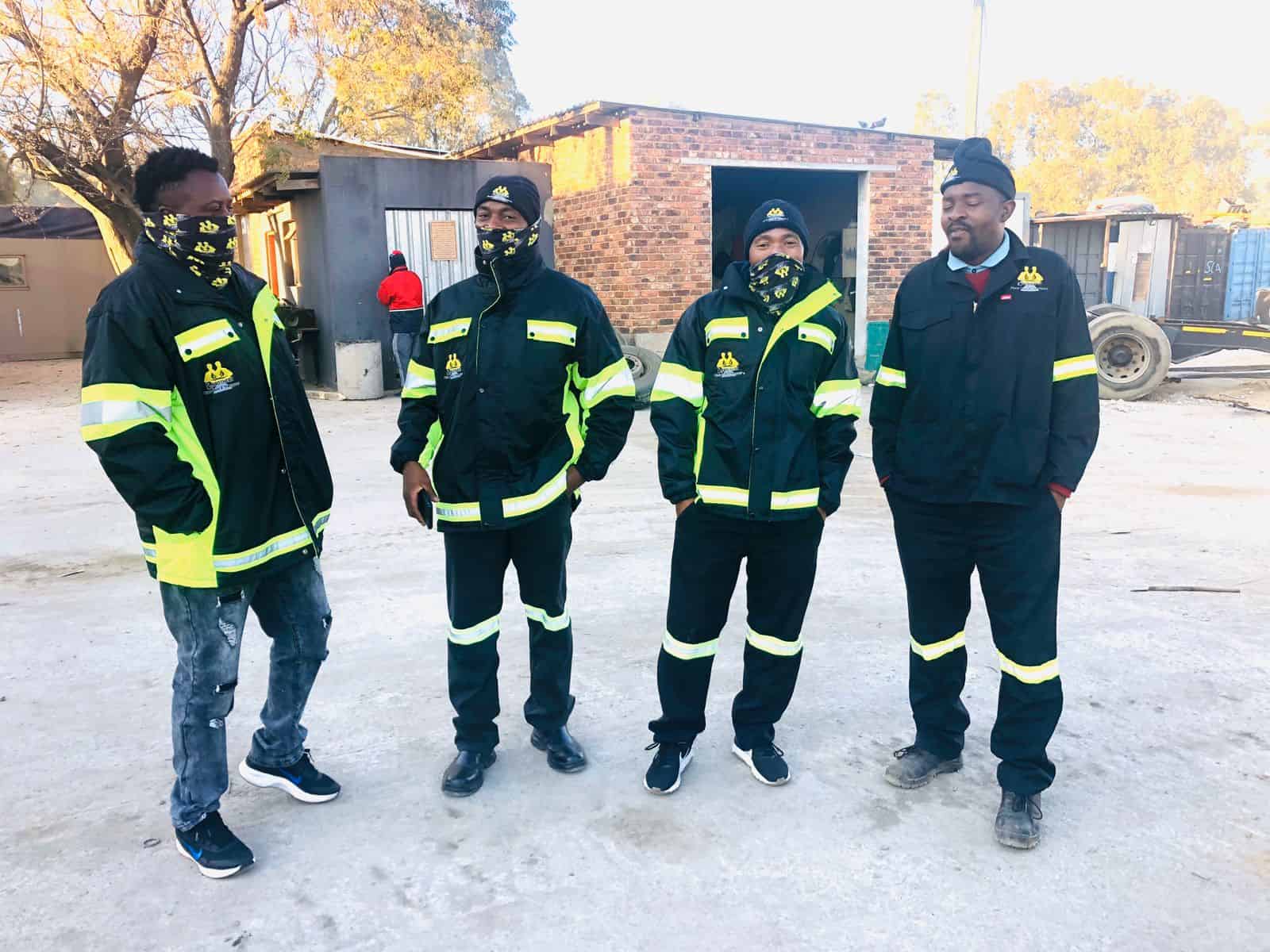 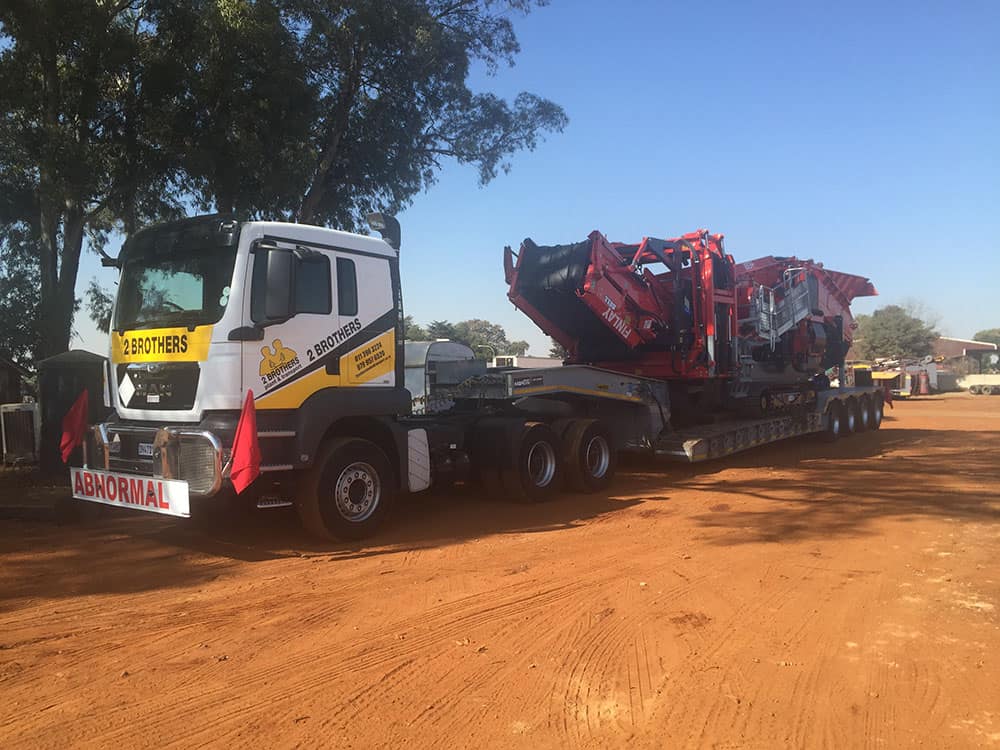 Becoming the leader of abnormal transport

2 Brothers  Transport was the brainchild of siblings Peter and Michael Kok and was initially started in 2007 with a single truck. Due to their growth, it has now expanded and Michele, James and Audrey Kok have joined their dynamic team.

By mid 2008 it was clear that the business had the potential to become the leader in its field in Southern Africa. In addition, the directors had the foresight to see that the transportation of all earthmoving and mining equipment was becoming very necessary due to the mining sector expansions and the building of new power plants where clients would need to get their machinery to site not only speedily but safely as well.

2 Brothers  Transport is a strategy driven company that has a vision to provide specialised Transportation service solutions to various different industries. We are focused, determined and committed.

The mission statement is the cornerstone of everything that we do at 2 Brothers Transport.

2 Brothers  Transport sources and provides a Transportation solution that will enable Our Clients to improve their operational effectiveness and create a sustainable and competitive advantage.

The Goal of each client relationship is:

To provide the client with a top quality Transportation solutions that meet all their required needs in order to give them a sustainable and competitive advantage. 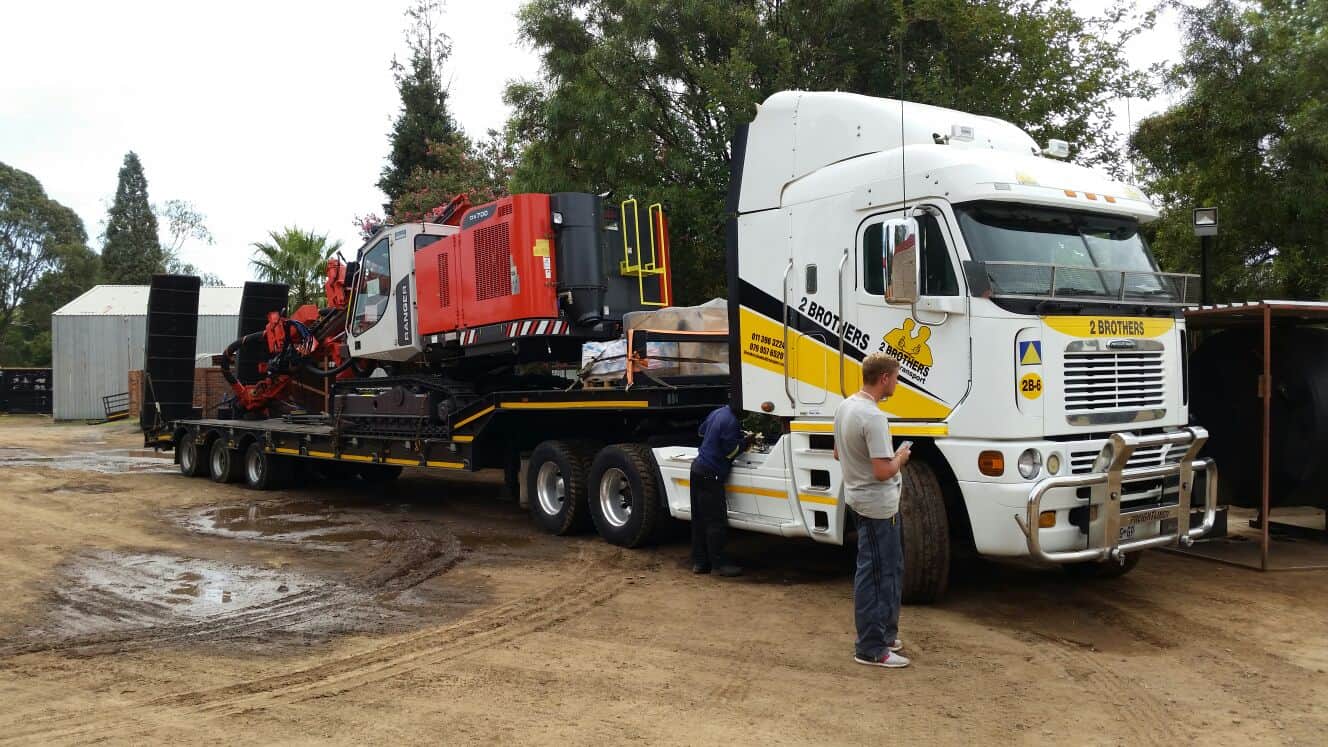 Our approach to business

Our Motto “You call… We haul” is the rationale for the company.
2 Brothers Transport is at your beck and call to provide you with your specific Transport solution.
2 Brothers Transport concentrates on providing an innovative and quality solution coupled to cost effectiveness and a more responsive, more reliable and economical service. 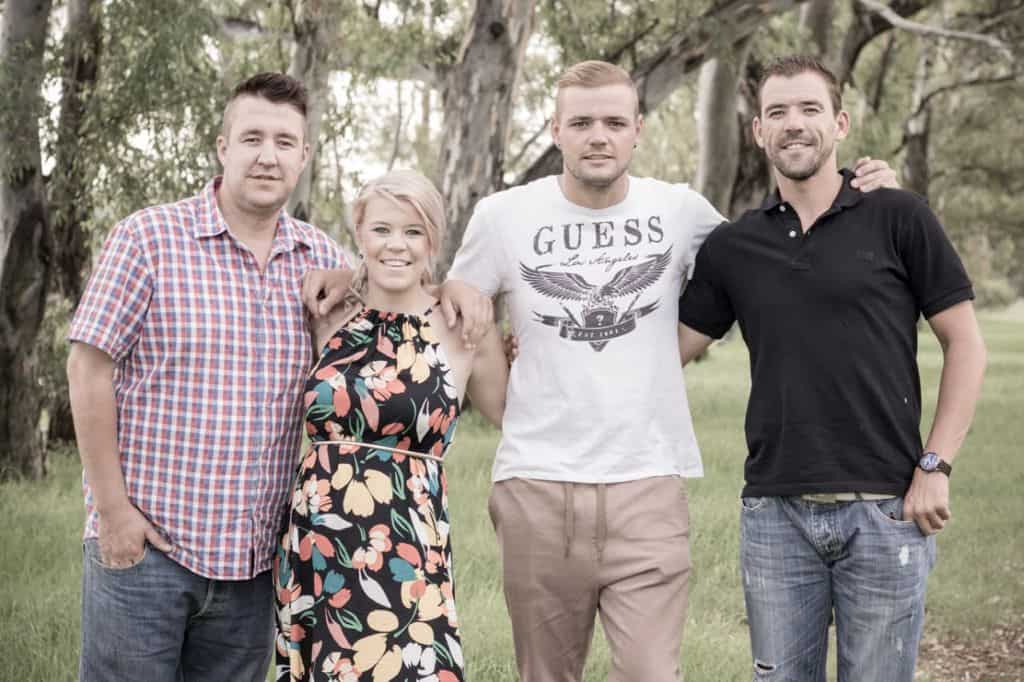 2 Brothers Transport is a privately owned Close Corporation company. It is a family run business and shares are not held by any other company. 2 Brothers Transport is financially stable and has enjoyed consistent growth since opening its doors for business. We are an amazing mix of people from all cultures and backgrounds. The ease with which the staff work together is amplified by the many company socials that they freely chose to enjoy together.

Do you need heavy goods transported?

You Call. We Haul 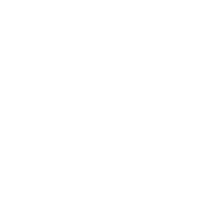